The proprietary technology developed over the last years has enabled Microviable to obtain purified and concentrated microbiota from healthy donors without the need of propagating microbes, as well as the capability to store the HPMTM in viable conditions for long-term. Now, with the latest preclinical data in antibiotic-treated mice models (data not published), Microviable has shown the safeness of this product. Additionally, these results have also validated the technology that enables to store HPMTM for long-term in viable conditions without disrupting the original composition of the microbiota. Noteworthy, HPMTM can partially colonize and reshape the mice gut over the first days with a single dose administered.

Microviable continues to generate promising data on their proprietary technology developing complete microbiota-based products to bring it into the clinical stage in 2022. The company is seeking to start Phase1/2a clinical trials in the second quarter of 2022 to provide novel solutions into neurological and inflammatory disorders.

“Microbiota-based products are still not properly regulated but growing evidence by the scientific community, both in academia and industry, has built strong scientific record on the benefits of using gut microbes to improve human health. By using HPMTM we will be able to use complete healthy microbiota to reshape the gut dysbiosis and associate immune disorders existing in several diseases, without the need of propagating fastidious bacteria or limiting live bacterial products to a handful of species that can be grown at industrial scale”, said Claudio Hidalgo Cantabrana, Chief Executive Officer at Microviable Therapeutics SL. 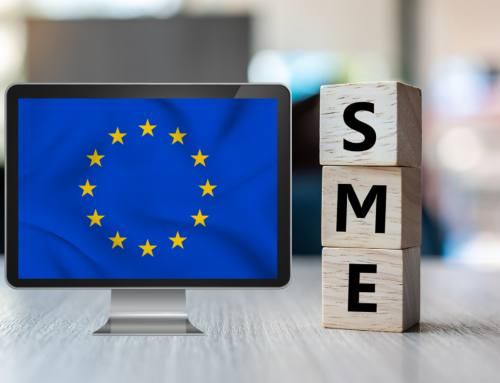 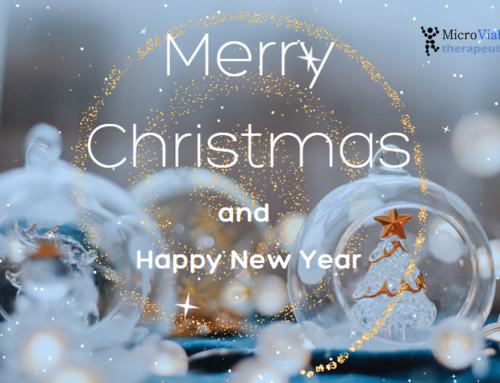 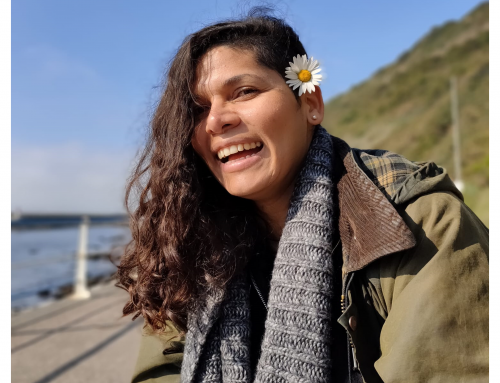 Page load link
We use our own and third-party cookies to analyze our services and show you advertising related to your preferences based on a profile prepared from your browsing habits. You can get more information and configure your
preferences. Accept Reject Set up Read more
Cookies policy

This website uses cookies to improve your experience while you navigate through the website. Out of these, the cookies that are categorized as necessary are stored on your browser as they are essential for the working of basic functionalities of the website. We also use third-party cookies that help us analyze and understand how you use this website. These cookies will be stored in your browser only with your consent. You also have the option to opt-out of these cookies. But opting out of some of these cookies may affect your browsing experience.
Necessary Always Enabled
Necessary cookies are absolutely essential for the website to function properly. These cookies ensure basic functionalities and security features of the website, anonymously.
Functional
Functional cookies help to perform certain functionalities like sharing the content of the website on social media platforms, collect feedbacks, and other third-party features.
Performance
Performance cookies are used to understand and analyze the key performance indexes of the website which helps in delivering a better user experience for the visitors.
Analytics
Analytical cookies are used to understand how visitors interact with the website. These cookies help provide information on metrics the number of visitors, bounce rate, traffic source, etc.
Advertisement
Advertisement cookies are used to provide visitors with relevant ads and marketing campaigns. These cookies track visitors across websites and collect information to provide customized ads.
Others
Other uncategorized cookies are those that are being analyzed and have not been classified into a category as yet.
SAVE & ACCEPT
Go to Top